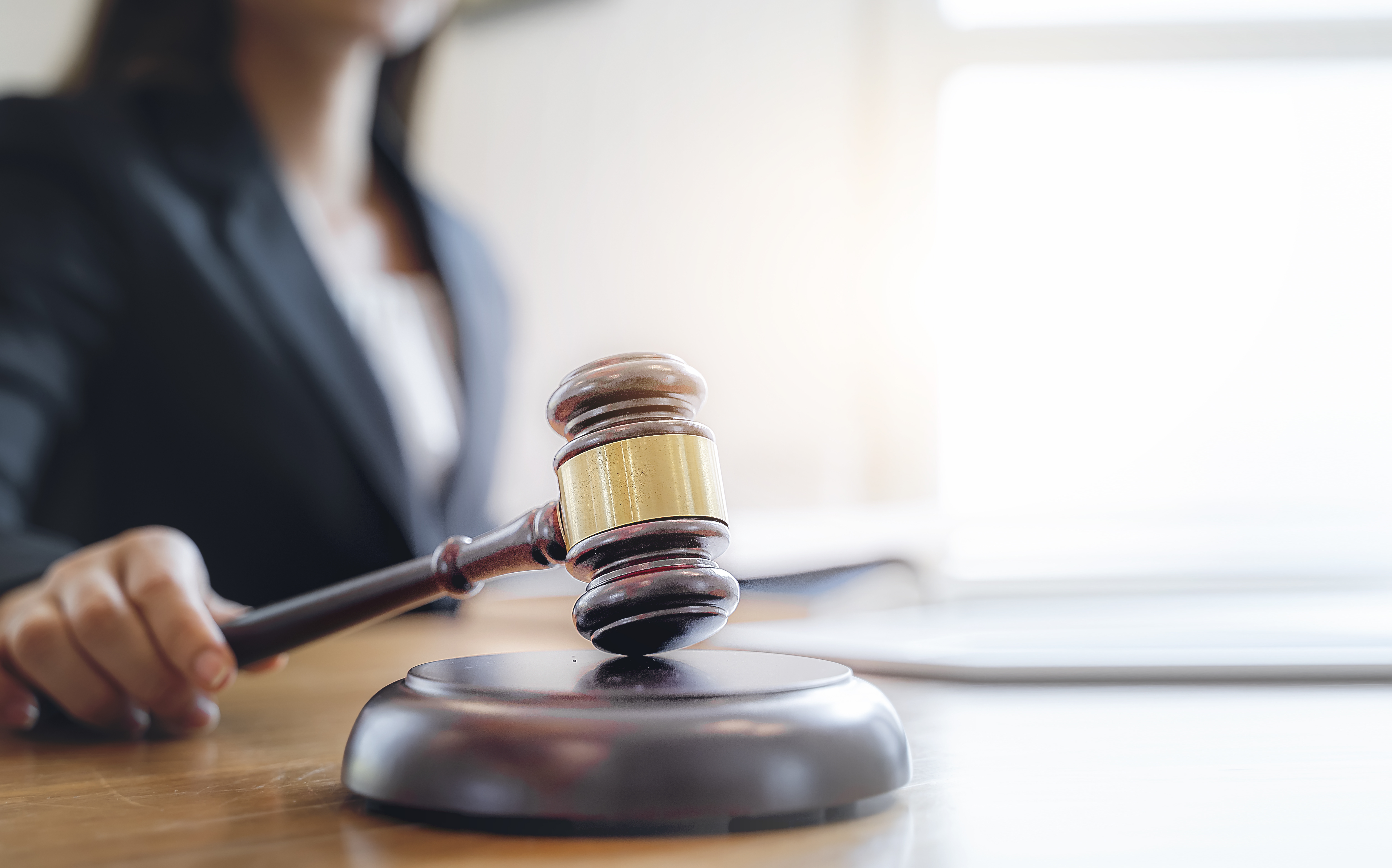 Email and digital media have become ubiquitous forms of communication, and the jurisprudence on notification in class actions is following this trend. Electronic notice, including email and digital ads, are increasingly finding favor with courts in multiple jurisdictions and are being recognized as an effective – and sometimes critical – means to reach class members.

With respect to direct notification via email, the December 2018 amendments to Rule 23(c)(2) expressly permit electronic notification to class members and courts are approving notice plans that include email notice, where email addresses are available. As noted by Andre Regard in an article for the American Bar Association, “This amendment is consistent with the trend of courts, and society, to use electronic communications rather than traditional first-class mail.”

Other commentators have also agreed that electronic notification is generally accepted by the courts in appropriate cases and has become more common in recent years. In the prize-winning paper Class Action Notice in the Digital Age written by Alexander W. Aiken for the University of Pennsylvania Law Review, he notes “Recognizing the limits of traditional methods of providing notice, some courts and parties have started employing modern technologies, particularly the internet, to deliver notice. Email notice is becoming more common, especially in class actions involving internet companies,” citing Noll v. eBay, Inc.

JND routinely utilizes email notification in our class action notice campaigns. In a previous blog post, we discussed best practices for crafting emails that are received, opened, and understood by all intended parties on the first send.

Courts are also approving media plans that incorporate banner and other forms of digital advertising. In citing the Third Circuit case, In re Brisco, 448 F.3d 201, 207 (3d Cir. 2006), Aiken states “Banner and pop-up advertisements on websites have begun supplanting newspapers as the preferred means of trying to notify unknown class members of their rights.”

In a more recent matter,Roes, 1-2 v. SFBSC Management., LLC, 944 F.3d 1035 (9th Cir. 2019),the Ninth Circuit reversed approval of a class action settlement in part because the notice plan did not include electronic notice, which it found necessary under the circumstances. Courts have thus taken note that digital ads are useful in trying to reach class members who are not readily identified by traditional means.

Courts are also approving the use of internet search efforts in which a digital notice may appear on a search result screen for anyone who has searched terms or phrases related to the class action and that were purchased for the notice campaign. As Aiken explained, “A party can now simply pay a search engine like Google to display a sponsored advertisement that links to more information near the top of search results when a person searches for certain keywords or phrases connected to the class.” The ads provide a link to the settlement website, which provides information about the settlement. See Aiken at 992-3, citing Julie Locke, Tips for Using New Media in Class Action Notice Plans, LAW360 (Jan. 19, 2011, 2:18 PM), https://www.law360.com/articles/218356/tips-for-using-new-media-in-class-action-notice-plans.  JND regularly incorporates keyword search campaigns into our Notice Plans.

The discussion above does not constitute legal advice, but the cited authorities are consistent with JND’s experience that electronic notice is generally accepted by courts in multiple jurisdictions and is frequently utilized as a highly effective tool to reach class members.