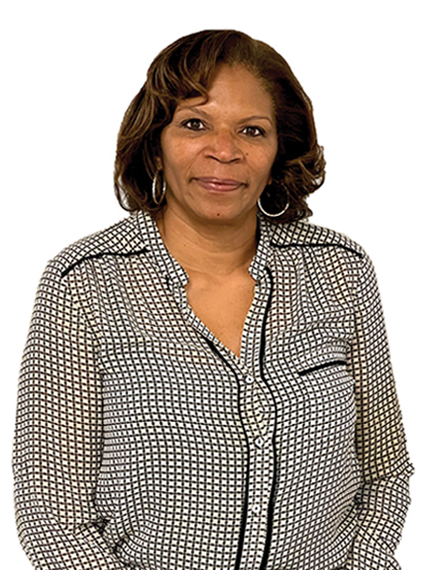 Shandy has administered thousands of cases and has worked on some of the largest and most complex settlements in history, including the $6.15 billion WorldCom securities litigation settlement and the $10 billion Deepwater Horizon Economic class action settlement. In demonstration of her versatility and breadth of expertise, Shandy has advanced through many prominent senior management positions over the course of her class action administration career. During her 18-year tenure with another major provider in the legal services and claims administration space, she served as SVP of Communications and Diversity & Inclusion, VP of Securities, VP of Midwest Operations and VP of East Coast Operations.

Active in consumer rights advocacy and access to justice initiatives, she is a former administrator for the National Association of Shareholder & Consumer Attorneys (NASCAT) and has been a Mobilization for Justice (MFJ) board member since 2016. Black Enterprise Magazine has named Shandy as an Executive to Watch, and Profiles in Diversity Journal recognized her with the Diversity Leader Award in 2018.