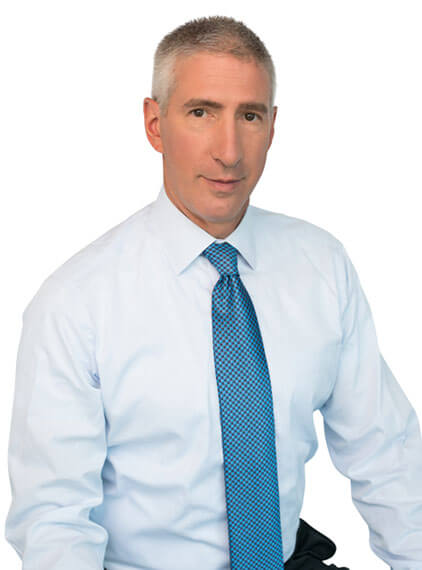 As an Executive Co-Chairman of JND Legal Administration, Neil has made it his priority to be involved in all aspects of the business, both strategic and operational. At JND he oversees the company’s Securities Administration group and has direct involvement in some of the company’s largest Consumer, Antitrust and Mass Tort matters including, among many others, the Equifax Data Breach settlement, valued at over $1.3 billion, and the $215 million USC Women’s Health Center Settlement.

Neil has testified in courts throughout the country on class action settlement matters and has written numerous articles on the subject. He is sought after to consult on a multitude of legal administration matters as well as class action issues, and has been featured on "Worldwide Business" with Kathy Ireland, “Middle Market Executive” Podcast, and USA Weekly.

Prior to forming JND, between 2000 and 2015, Neil held positions as General Counsel, Chief Operating Officer, and President at one of the formerly largest administration firms in the country. Before this, Neil was a partner with a boutique litigation firm in New York City where he handled complex litigation matters for nearly 10 years.