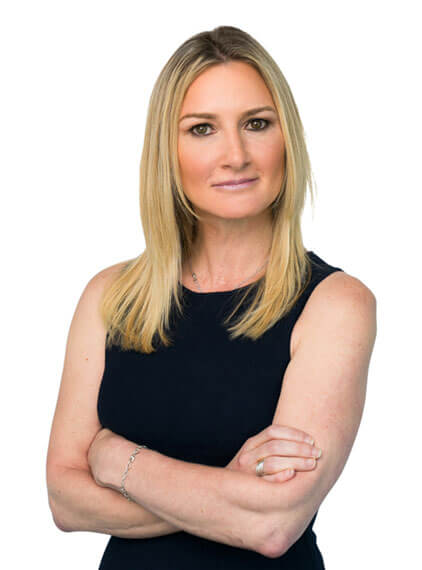 As Chief Executive Officer, Jennifer Keough oversees all of JND’s business operations, from day-to-day processes to high-level strategy. She is recognized by practitioners on both sides of the aisle as an expert in all facets of class action administration, from notice through distribution. Jennifer has testified on settlement matters in many courts nationally and before the Senate Committee for Indian Affairs.

Jennifer formed JND with her partners in 2016. A few months later she was appointed by the United States District Court for the Northern District of California as the Independent Claims Administrator (“ICA”) in a complex BP Solar Panel Settlement. Jennifer oversaw the notice and administration, including the inspection, remediation and replacement of solar panels on homes and businesses throughout the United States. Soon after, Jennifer was also chosen to oversee the Loblaw restitution program in Canada in which every adult in the country was eligible to participate. Since then, she has continued to be appointed notice expert in a number of high-profile matters.

Prior to forming JND, Jennifer was COO and executive vice president for one of the then largest legal administration firms in the country. Previously, she worked as a class action business analyst at Perkins Coie, responsible for managing complex class action settlements and remediation programs, including the selection, retention and supervision of legal administration firms.

In 2017, Jennifer was named a female entrepreneur of the year finalist in the 14th annual Stevie Awards for Women in Business. In 2015 and 2017, she was recognized as a “Woman Worth Watching” by Profiles in Diversity Journal. In 2013, she was featured in a CNN article, “What Changes with Women in the Boardroom.” Jennifer is frequently invited to speak on class action issues and has written numerous articles in her areas of expertise. Jennifer earned her B.A., M.S.F. with honors and J.D. from Seattle University.