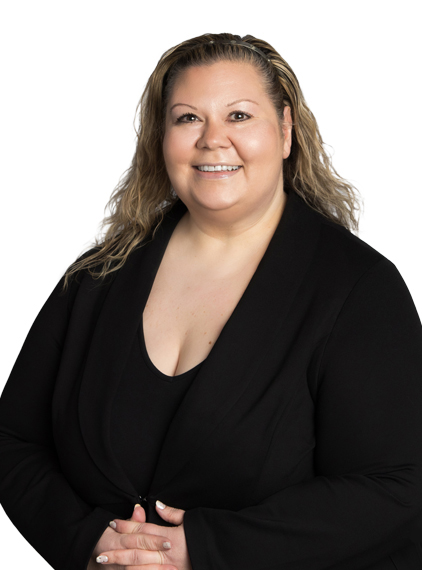 Based in JND’s West Coast Headquarters, Gretchen Eoff is responsible for complex case oversight and supervision of high-profile JND matters. Among other important matters, Gretchen has played a major role in JND’s handling of the $215 million USC Student Health Center Settlement and the JPMorgan Stable Value Fund Erisa Litigation Settlement. She also oversees much of the operation for JND’s landmark Equifax Data Breach Settlement administration and oversees a voluntary remediation program involving all adults in Canada who may have overpaid for the purchase of certain bread products. Among other things, she oversees claimant outreach efforts and is instrumental in designing and handling claim intake and processing protocols.

Gretchen is admitted to practice law in Washington State. She earned her JD at the University of Denver College of Law where she was Managing Editor of the Denver University Law Review and interned for U.S. Magistrate Judge Craig B. Shaffer (Ret.) (U.S. District Court, District of Colorado). She also received a Masters of Public Administration from Seattle University, where she was named a Presidential Management Fellow, and a B.A. in Law, Societies and Justice from the University of Washington.